The film follows four of Sport Climbing’s first female Olympians on their journey to the Olympic Games Tokyo 2020, where the sport made its Olympic debut earlier this year. In the two years approaching the Games, the athletes battle through Olympic qualifying events, face an intense season of competitions and training, before having their dreams and plans put on hold as the COVID-19 pandemic forces the postponement of the Olympics. Providing an intimate portrait into the lives of Great Britain’s Shauna Coxsey, Japan’s Miho Nonaka, Slovenia’s Janja Garnbret, and the USA’s Brooke Raboutou, the documentary reveals inspiring insight into what it means to be a climber, an Olympian, and ultimately, what it means to be human.

With six World Championship titles and 31 IFSC World Cup gold medals under her belt, Slovenian Sport Climbing sensation Janja Garnbret is one of the most decorated climbers to date, aged just 22. After making history in 2019 by sweeping the entire IFSC Boulder World Cup season, the Slovenian broke another barrier in 2021, becoming one of the first Olympic gold medallists in Sport Climbing alongside Spain’s Alberto Ginés López. Garnbret’s superpower is performing well under pressure, remembering to be present in the moment and enjoy the climb.

Competing on home soil at the Olympic Games in Tokyo, 2018 IFSC Boulder World Cup Champion Miho Nonaka fought to overcome the added pressure of representing her country in her home city, climbing onto the second step of the Olympic podium with a silver medal.

IFSC Boulder World Cup Champion in both 2016 and 2017, Shauna Coxsey MBE is one of Britain’s most successful athletes on the Sport Climbing circuit. Suffering a series of serious injuries over the last few years, Coxsey is experienced in hard work, perseverance, and coming back stronger each time.

Produced by award-winning production company Windfall Films, part of the Argonon group, ‘The Wall – Climb for Gold’ is executive produced by Dan Kendall, directed by Nick Hardie, includes a score by multi-award-winning composer Nainita Desai, and is edited by Emily West. The film features footage shot at IFSC competitions during the last two years, with IFSC Secretary General Debra Gawrych and Marco Vettoretti, IFSC Head of Communications, receiving thanks in the credits.

“It was a fantastic evening and Brooke was the shining star of the event. I believe the film will catapult our sport to new heights with spectators all over the world.  It shows how hard these four women worked, how they had to work through failures and then succeed – if not to win the gold or podium, even to succeed in life.  It shows the support of their families and is beautiful from a cinematic aspect as well. I was blown away.” 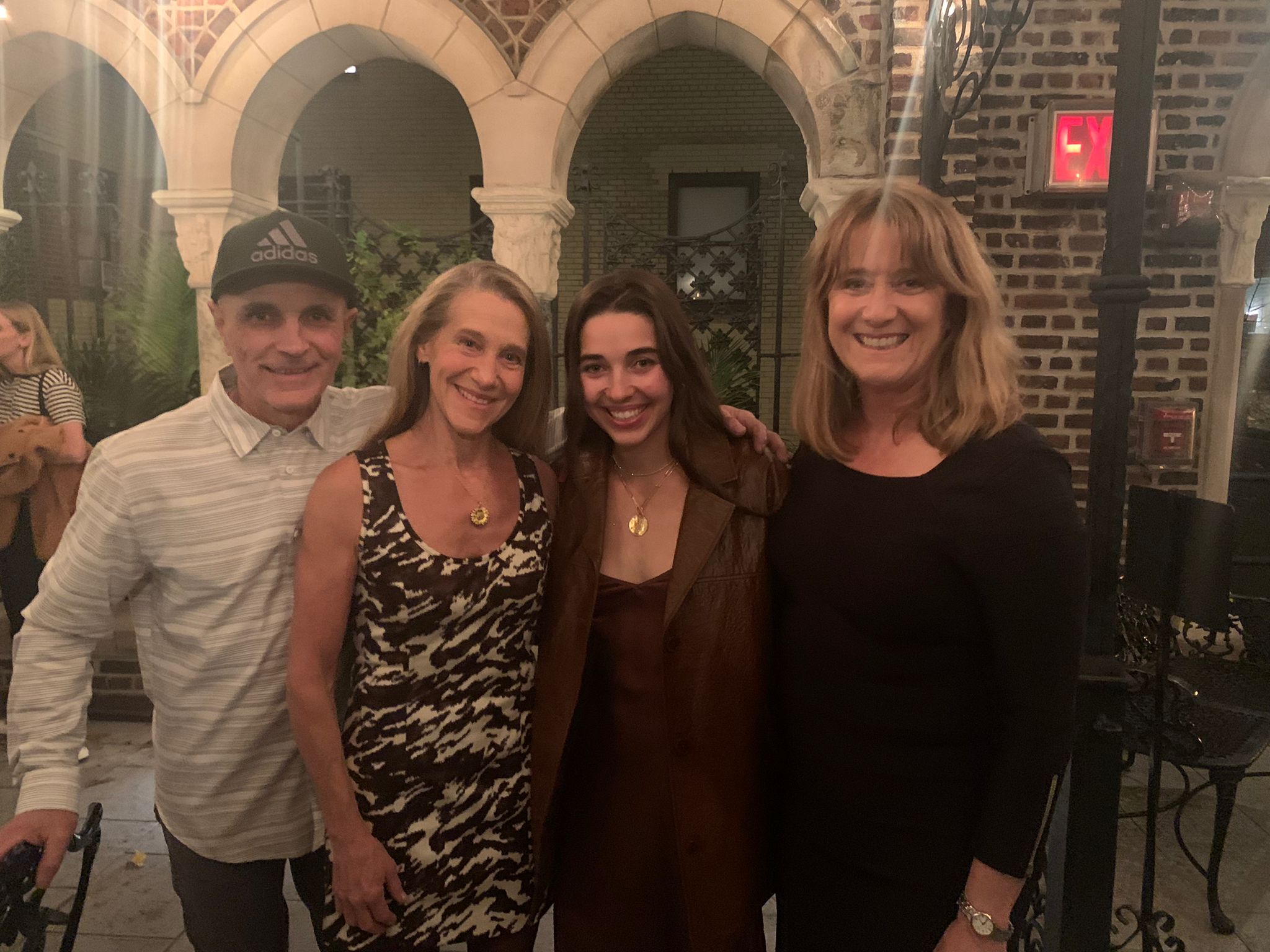 Next on the premiere tour is Kendal Mountain Festival in Kendal, Great Britain, where Shauna Coxsey, Olympian and IFSC Athletes’ Commission President, will host a question-and-answer session this weekend following the film’s second public screening.

The full list of premiere dates and locations is as follows:

‘The Wall – Climb for Gold’ will be released digitally in January 2022. Watch the trailer here.