Sport Climbing will be brought to millions of people across Europe after the International Federation of Sport Climbing (IFSC) and Discovery Sports announced a new three-year partnership to broadcast all IFSC World Cup and World Championship events on discovery+*, Eurosport App and Eurosport’s linear channels.

In the lead up to Olympic Games Paris 2024**, Discovery’s year-round approach to storytelling will further boost the popularity of Sport Climbing, telling the stories of the athletes and raising their profiles as the faces of the sport, taking it to new audiences across the continent. In addition, the appeal of climbing to broader audiences beyond sport makes it a natural fit for discovery+ with the streaming platform’s wide-ranging offering appealing to viewers of lifestyle and entertainment content.

“More than anything, our agreement with Discovery will raise the profile of our sport and our athletes, which should result in greater sponsorship opportunities for all climbers around the world,” said IFSC President Marco Scolaris. “We are confident that partnering with Discovery will help solidify our position as one of the fastest-growing Olympic sports and, thanks to the greater exposure, will lead more and more people to become interested in not only watching Climbing, but also trying it out.”

Trojan Paillot, VP Sports Rights Acquisition and Syndication at Discovery Sports, said: “Sport Climbing proved incredibly popular with audiences watching across our platforms during the Olympic Games in Tokyo last year, proving attractive to new and different audiences than some of those who already enjoy watching the sport and demonstrating its potential for engagement and growth.

“We are delighted to be able to showcase the best of the sport for the next three years on discovery+ and Eurosport’s channels and platforms. Discovery has built an enviable reputation for helping to grow sports and events and taking them to wider audiences and we look forward to taking this sport to more people across Europe in the lead-up to Paris 2024.”

The 2022 IFSC World Cup Series starts with the IFSC Boulder World Cup in Meiringen, Switzerland, scheduled from 8 to 10 April in the eastern Bernese Oberland region of Switzerland. The IFSC will continue its delayed free streaming of events via The Olympic Channel, to be shown 24 hours after the end of each live round within each event.

The full schedule for the 2022 IFSC World Cup Series:

ENDS
*discovery+ is available is available to watch on discovery+ in Denmark, Finland, Italy, Netherlands, Norway, Sweden and the United Kingdom and Ireland.
**Discovery is the Home of the Olympics in Europe (excludes Russia). 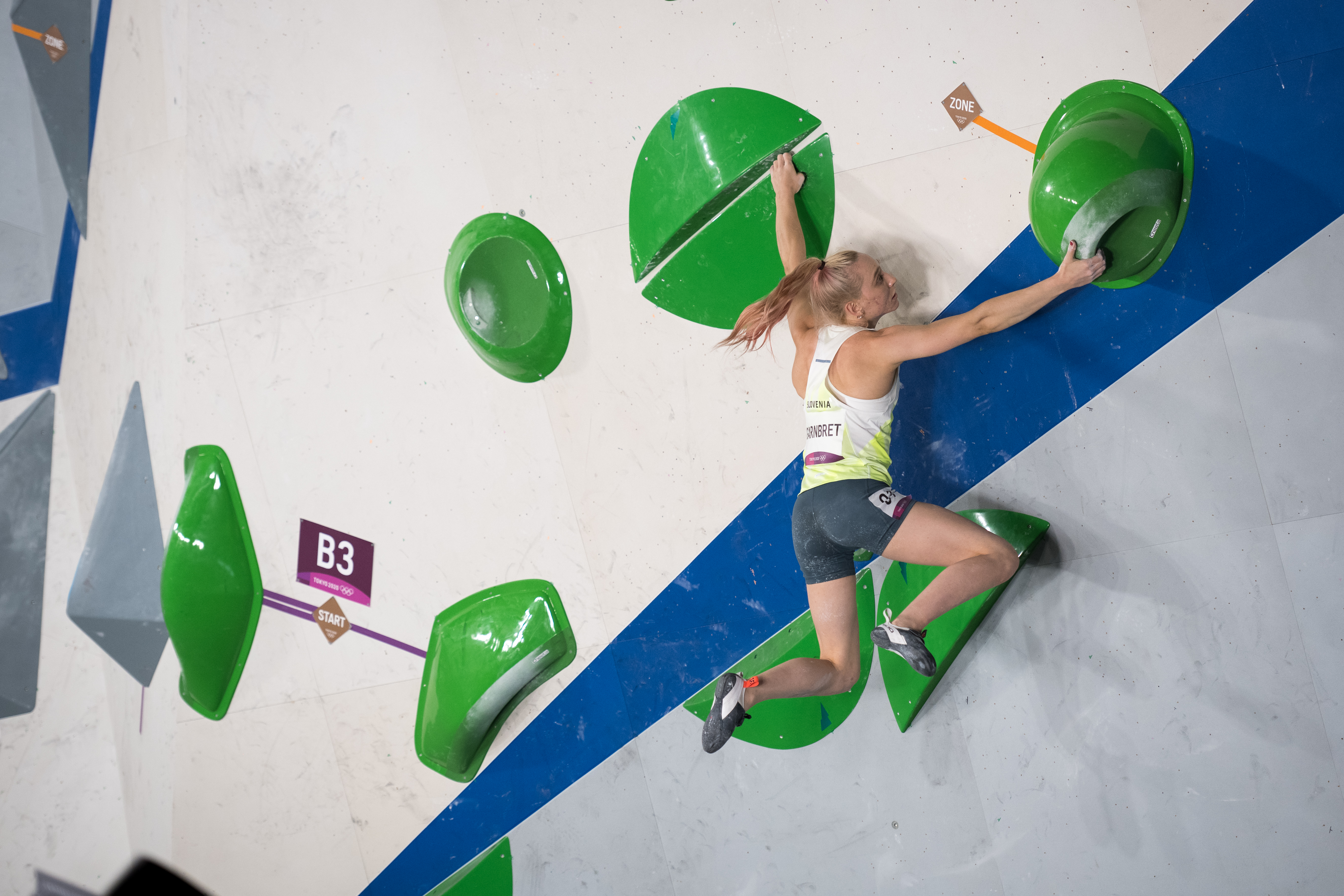