A delegation from the International Federation of Sport Climbing (IFSC) and led by Vice President Kobinata Toru recently travelled to Paris to meet with the Organising Committee of the Olympic and Paralympic Games 2024 at its headquarters in Saint-Denis.

It marked the second visit for the IFSC as part of preparations for the next Olympic Games and included detailed discussions focusing on sport and venue operations. After its successful Olympic Games debut at Tokyo 2020, Sport Climbing will see an increase in the number of athletes qualifying for the Games in 2024, with 68 climbers competing in four medal events.

Since the first IFSC visit to Paris in November 2021, significant progress in planning has been made as the French capital prepares to welcome the world in two years’ time. Climbing fans are in for a treat as the competition will take place at the newly built Le Bourget Climbing Venue, which has a capacity of 6,000 people.

At the conclusion of the visit, the IFSC thanked its hosts for the friendly welcome before returning to Torino reassured that the sport is in safe hands for another successful Olympic Games. 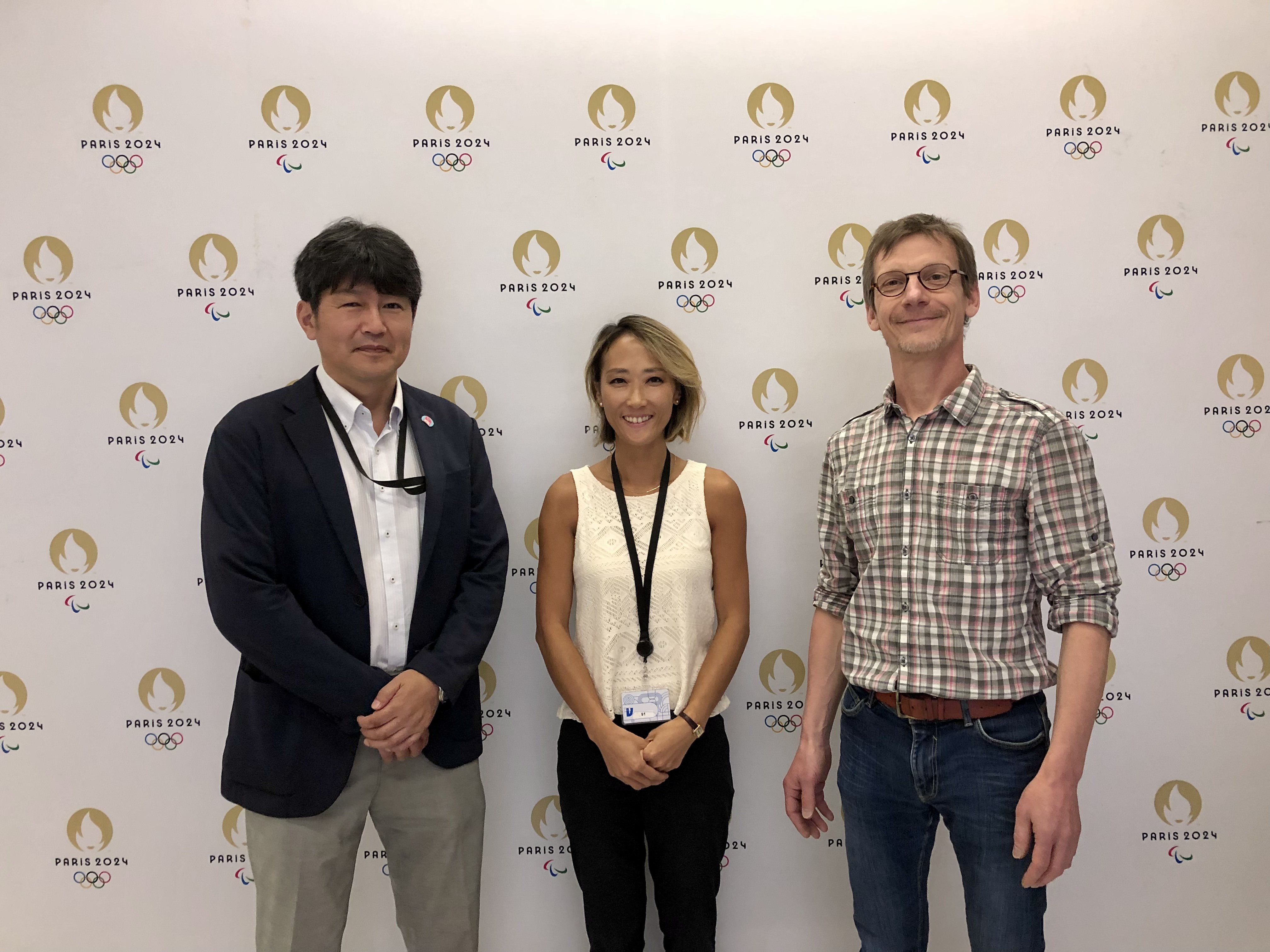