The men’s and women’s Speed title were awarded today at the International Federation of Sport Climbing (IFSC) Asian Championships in Seoul, South Korea.

For the full results of the men’s Speed event click here. 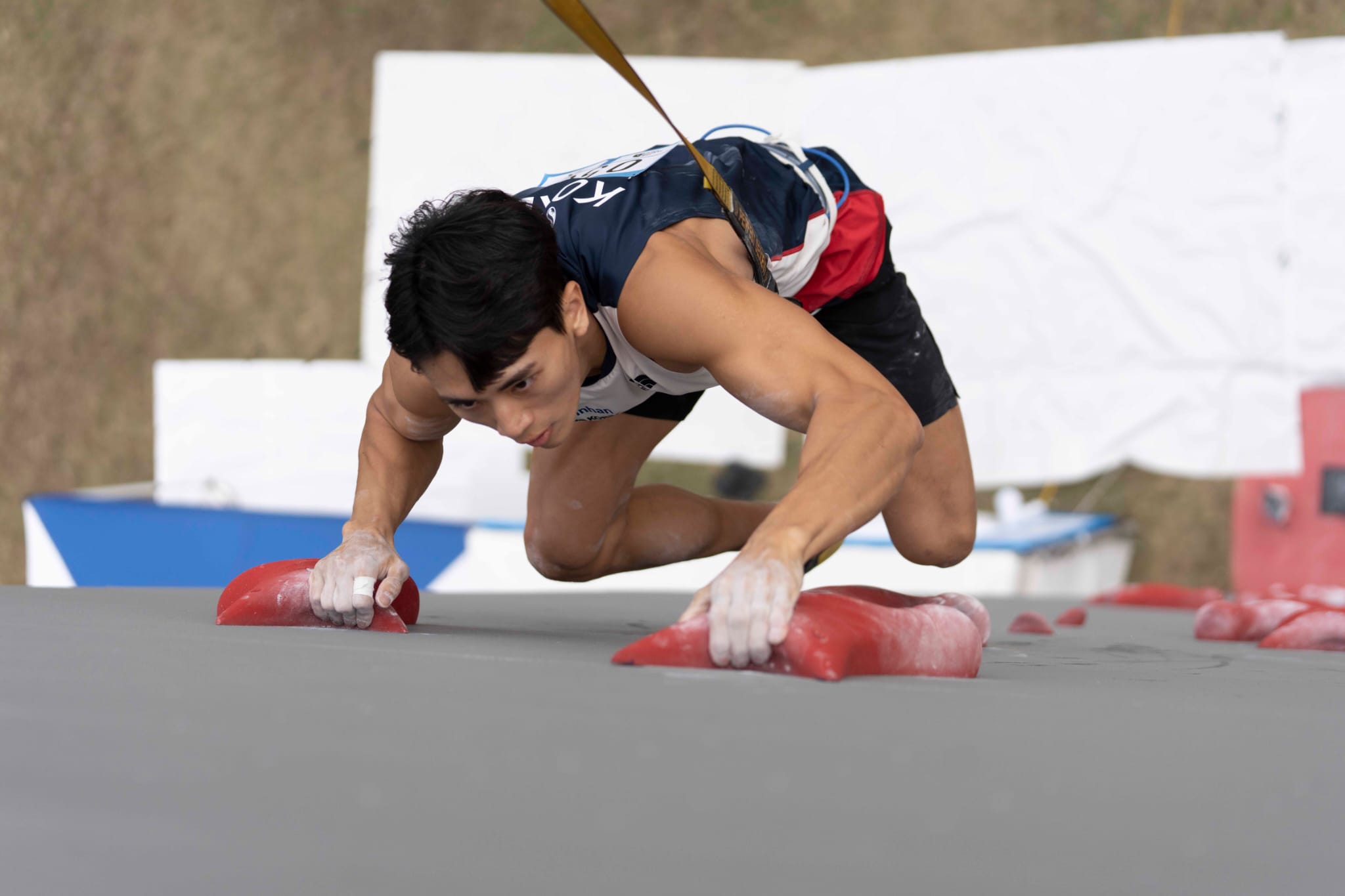 In the women’s Speed event, two Indonesian athletes battled for the Asian title: Nurul Iqamah pocketed the brightest medal with the time of 9.00 seconds – her second in the discipline, after the one won in Bogor, Indonesia, in 2019.

Following an early slip from her rival, Desak Made Rita Kusuma Dewi, Iqamah cruised towards the gold medal, and almost gave it away when she, in turn, lost her grip three holds from the finish pad.

The bronze medal was awarded to Rajiah Sallsabillah, also of Indonesia, who bested Ni Mingwei of China and recorded the fastest time of the round – 7.11 seconds.

For the full results of the women’s Speed event click here.

The final two events of the IFSC Asian Championships Seoul 2022 are the men’s and women’s Boulder & Lead, commencing tomorrow with the semi-final rounds, and concluding on Sunday, 16 October: the women’s final will start at 10:00 AM (UTC+9:00), while the men’s one will start at 2:30 PM.