The thirteen and conclusive World Cup event of the International Federation of Sport Climbing (IFSC) 2022 season came to an end tonight in Morioka, Iwate, Japan.

Following yesterday’s sweep in the men’s final, Team Japan secured another gold medal in the women’s Boulder & Lead event, with Mori Ai dominating both rounds and pocketing her third World Cup gold out of three participations.

Mori and USA’s Natalia Grossman were the only climbers solving four problems out of four in the Boulder round, respectively finishing with 98.8 and 99.1 points. In the following and decisive Lead round, Mori was the best of the field, falling a couple of moves before the top and signing off with an impressive score of 190.9 points.

“I am very happy of winning a medal in my own country,” said the Japanese 19-year-old moments before the medal ceremony. “Today it was fun, even though it was pretty tough to compete in both disciplines.”

Tokyo 2020 Olympian Mia Krampl of Slovenia concluded the final at the bottom of the table, taking eighth position with 63.8 points.

For the full results of the women’s Boulder & Lead event click here. 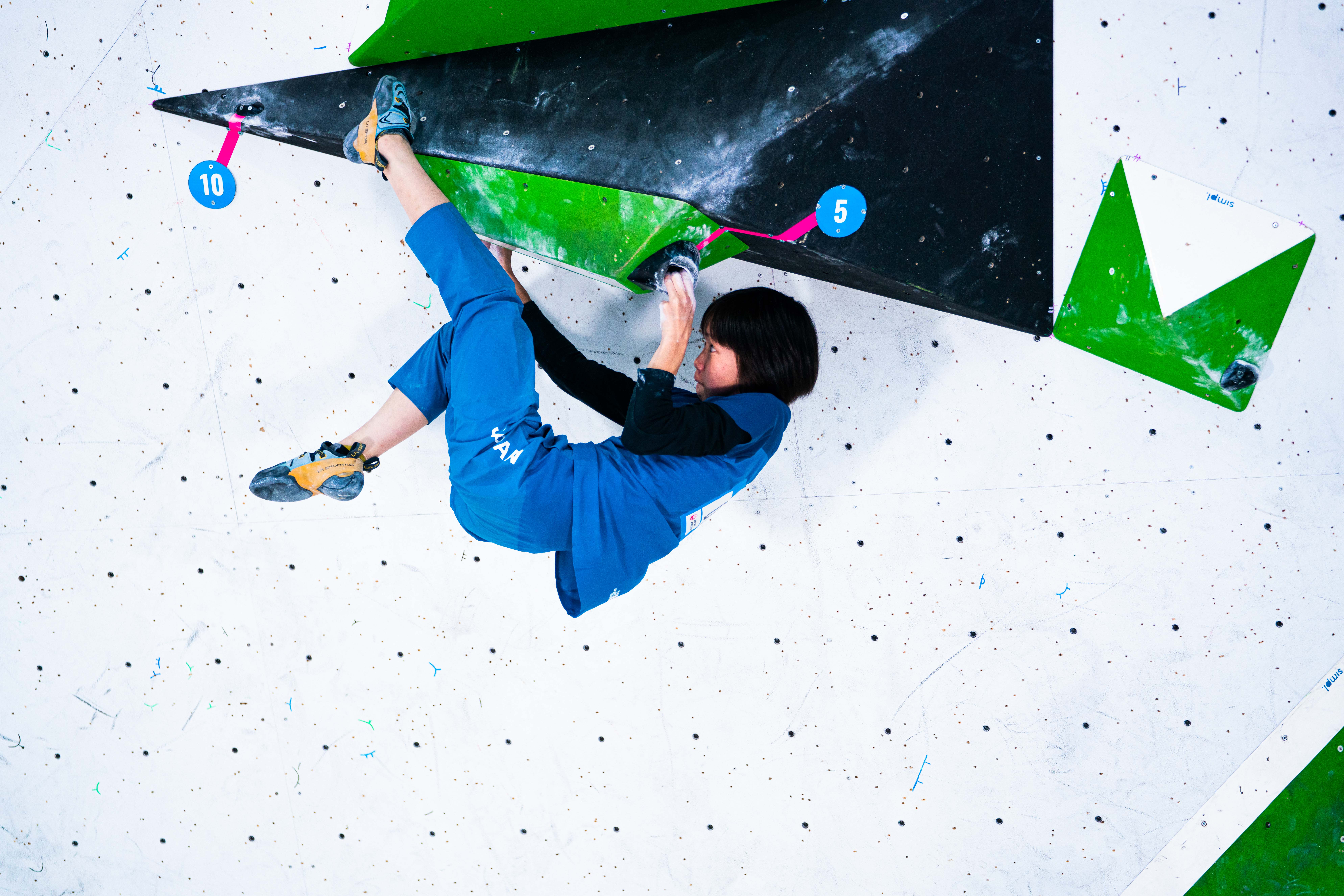 The IFSC World Cup Series 2023 will start in Hachioji, Japan, in April 2023, leading up to the highly anticipated IFSC World Championships Bern 2023 – the first qualification event for the Olympic Games Paris 2024.