In March 2019, the IFSC Plenary Assembly approved a Paraclimbing Development Plan with the following goals:

To have a real chance at seeing Paraclimbing included in the Paralympic Games, the IFSC must improve its classification process to meet the rigorous international standard set by the IPC in the IPC Athlete Classification Code. This includes improvements in the following areas:

The increased athletes’ participation at the IFSC Paraclimbing World Championships Innsbruck 2018 forced new standards for routesetting. A pool of Paraclimbing Routesetters has since been created, aimed at growing a community of setters specialised in Paraclimbing competitons.

IFSC Member Federations have expressed a desire to see their athletes participating in more events. The IFSC is actively seeking local organisers to host events at an international level.

Paraclimbing needs more promotion in order to reach a wider number of athletes, starting at a grassroots level. The IFSC could play an important coordinating and supporting role, though change should be adopted by National Federations, working closely with gyms and physical rehabilitation centres to promote the sport. 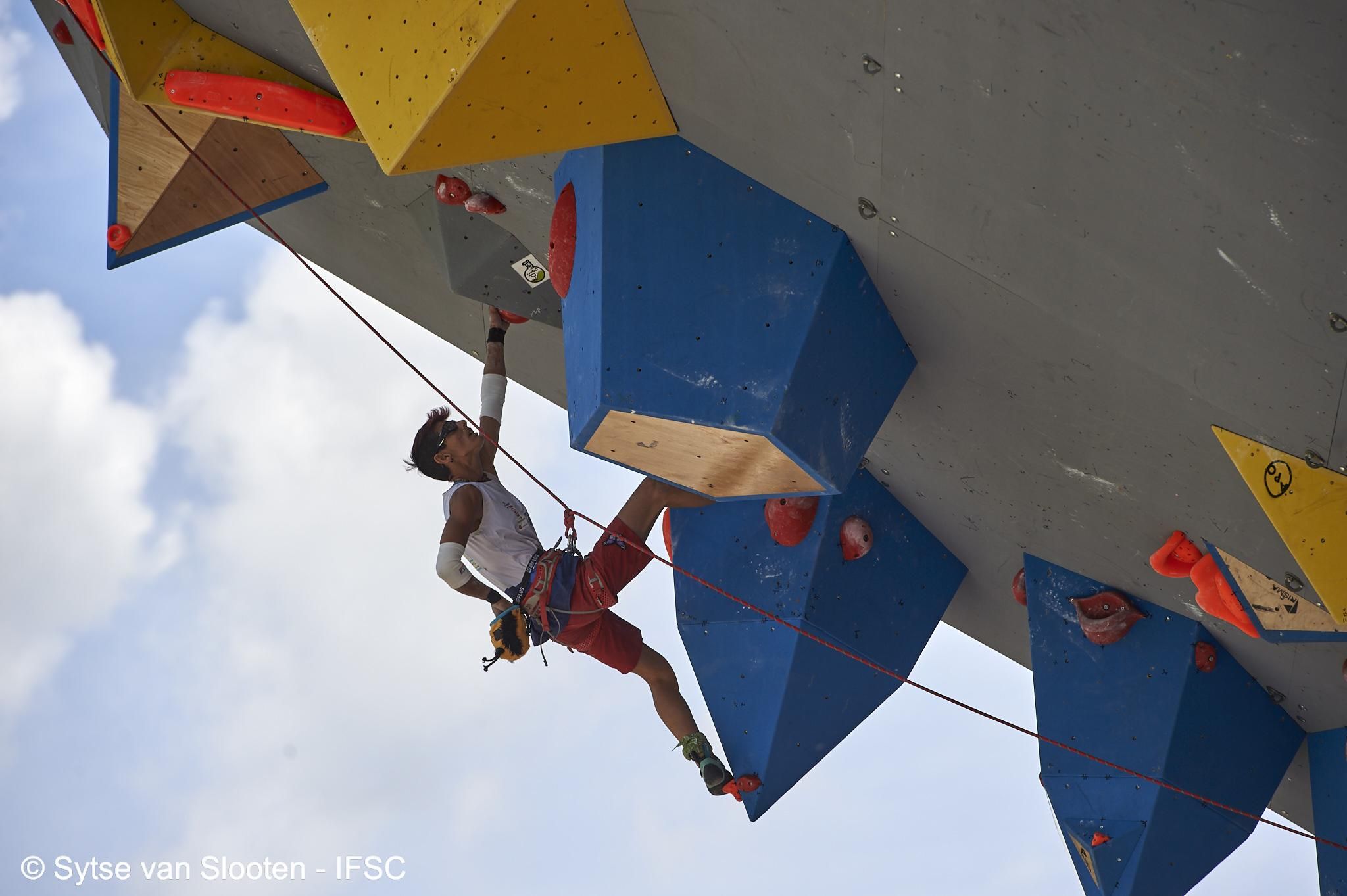 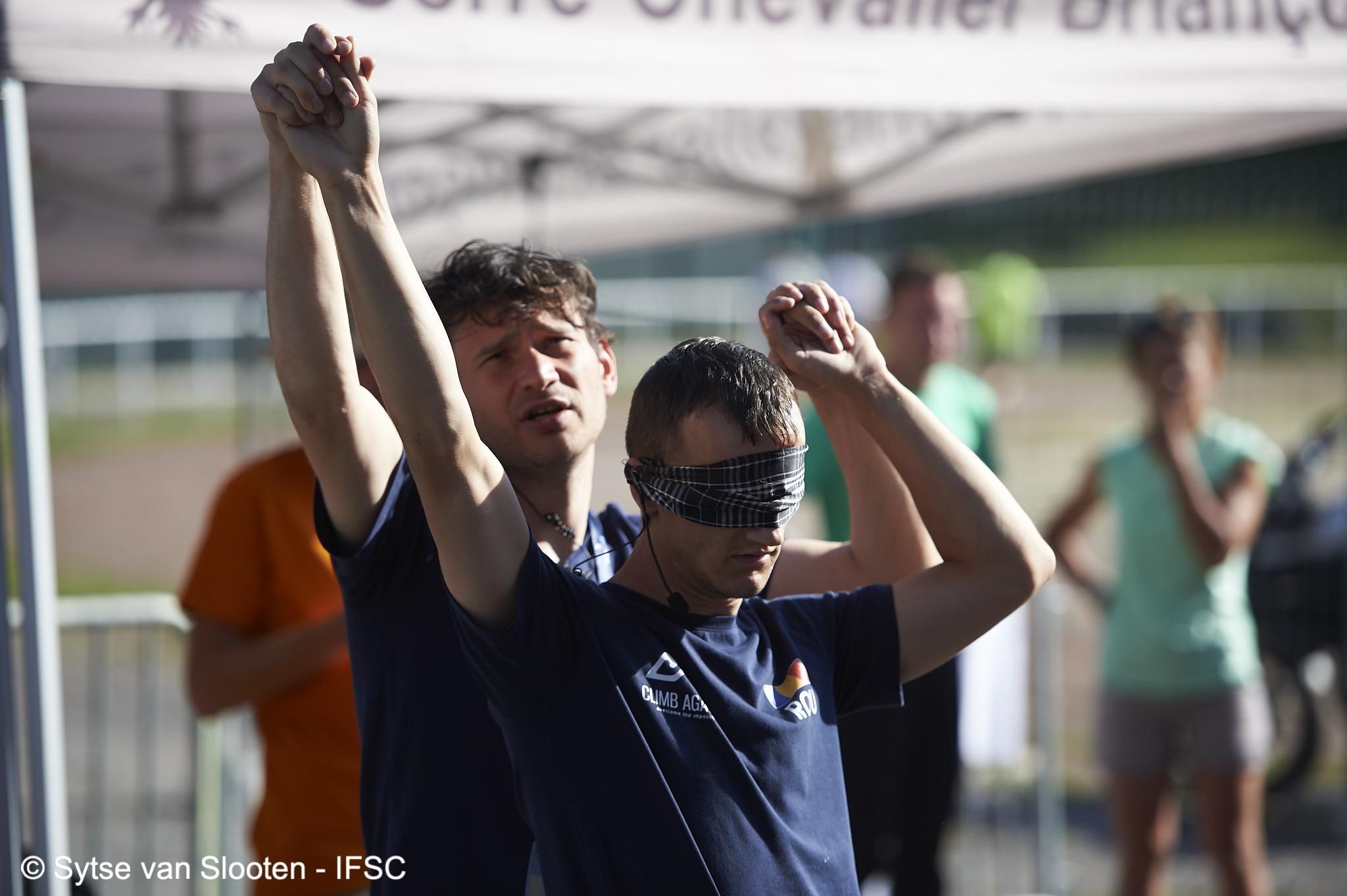 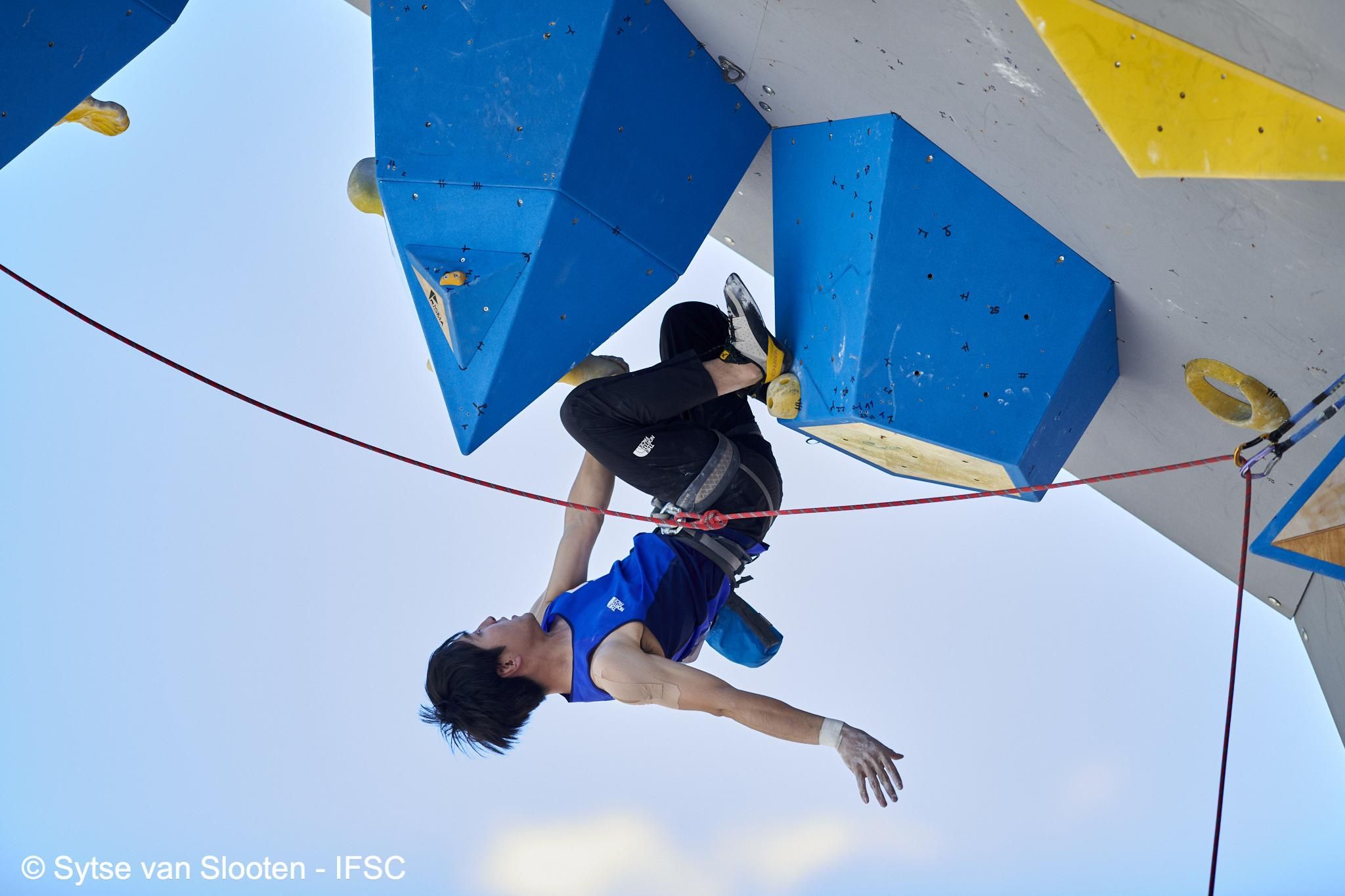